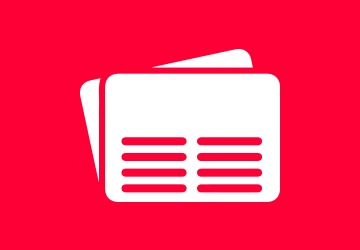 Newsweek, Pınar Ersoy Turkey has been in mourning since late November when a fire rampaged through a girls’ dormitory in Aladag, a town of 18,000 in Adana province of southeast Turkey. Eleven students and one teacher were killed, cracking open a debate in Turkey about controversial approaches to educating girls in rural areas, and whether the government is doing enough to monitor religious groups who increasingly are educating them.